What are the Pros and Cons of Microtrenching? 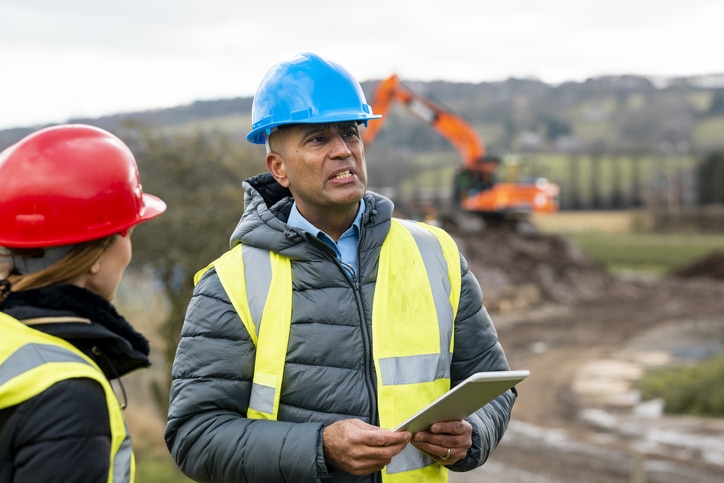 What are the Pros and Cons of Microtrenching?

Microtrenching has become quite popular recently because of its versatility and ability to help utility services lay cables even in heavily congested areas. The process is not as invasive nor does it create harmful levels of vibrations for nearby structures.

The use of microtrenching has long been favored by communication companies, but now the technique has also been adopted by utility services. Powerline cables can also be laid in these microtrenches, and when done right, these trenches can last for decades quite easily.

Let’s look closely at the microtrenching process and its pros and cons.

The concept of microtrenching revolves around creating a small trench with the help of a ‘blade’ made out of hard rock or diamond. The cutting wheel creates a narrow trench of about 0.5 to 2 inches in width and no more than two feet deep.

After the cut has been made, the cables that need to be laid are placed in protective ducts and tested. Once complete, applicators pour infill resin into the trench. This fill is bright orange initially (a dig-safe indicator), and this is followed by a second layer matching the road color.

The result is a seamless infill that resembles the road or other surface. The process is much faster and more cost-effective than traditional trenching. About 250 meters (~820 feet) of cable can be laid within a single day.

Many cities within the US are pushing for microtrenching because of its low impact on the surroundings. In natural reserves or forests where the ground needs to be undisturbed, microtrenching proves to be particularly beneficial.

In 2013, New York City made microtrenching compulsory within the city limits unless a good reason can be given, proving that the alternative method is compulsory. San Francisco followed this example a few years later as well. Google recently used microtrenching to lay its fiber optic in Austin and Charlotte, limiting the impact of disturbing the soil significantly.

These applications of microtrenching show us that the technique can be very useful, especially in current times where time and cost-efficiency are crucial for making any project viable. If you would like to learn more about the technique or want to get a FREE quote, get in touch with us now. Americom is ready to help you with all the utility services and technology solutions you may need!