What are the Types of Cellular Wireless Tech and Their Best Uses? 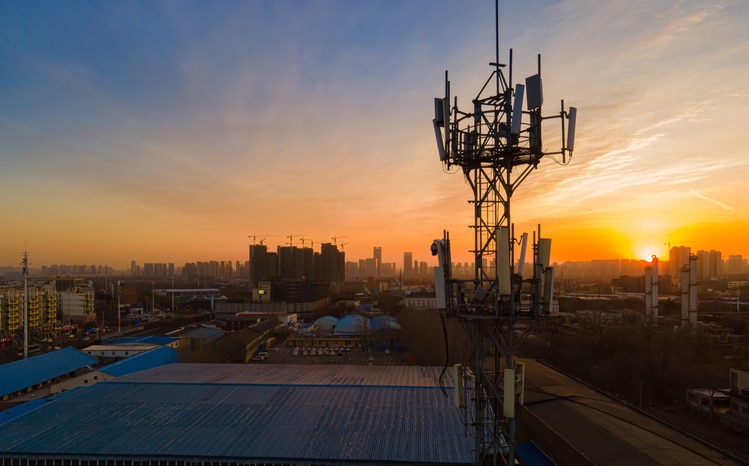 What are the Types of Cellular Wireless Tech and Their Best Uses?

Wi-Fi is changing the world as we know it, especially as it comes into contact with hardware (or the Internet of Things). Because of IoT’s diverse and multifaceted nature, you will find a wide range of communication solutions among different techs.

So let’s look at one of the most powerful wireless services, cellular towers, and the different phases this service went through.

The currently established consumer mobile market relies heavily on cellular networks, especially now, with 5G offering browsing speeds of 60 Mbps to 1 Gbps. Although cellular networks are relatively costly, they provide a very convenient solution for the public when outdoors.

Organizations use cellular networks much more extensively, especially when keeping an eye on the front-line workers and their communication with headquarters.

However, the high-power requirement for cellular networks often makes it unviable for use in battery-operated IoT applications.

5G uses quite a lot of power because of the sheer speed and signal strength its tower generates. It’s widely being adopted by organizations across the US and the government for tasks, such as:

Cellular technology uses a lot of power because it has many interconnected transmitters instead of one large one. This, in turn, allows for higher bandwidth, better speeds, and a much stronger signal being generated.

Here are different types of cellular technology being adopted by IoT and other wireless services.

GSM is the original “2G” network from 1991. It has global coverage and is used primarily in industrial controls.

Geared mostly towards the US only, Code Division Multiple Access (CDMA) is also used in industrial control modules or other short-range communicational needs.

The third generation of GSM or 3G could transfer up to 200,000 bits (0.025 Mb) per second initially. However, later versions got upgraded to 8 Mbps. The 3G network may shut down soon as it is being replaced by 4G and 5G.

3G cellular signals are used by some IoT engineers when testing machinery because it is relatively cost-effective.

Later versions could swap seamlessly between Wi-Fi and cellular networks during communications.

The Narrowband IoT 4G wireless services have been used most extensively by organizations because of the raw power of these signals and ranges. Construction sites and surveyors often use narrowband when headed to remote sites.

Applications of cellular wireless services include:

If you would like to implement a communications system in your facility and aren’t sure which one would suit your needs, we suggest you get in touch with the experts at Americom Tech. Our wireless service experts can help you find the most cost- and recourse-effective solution out there.