What is the Best Method for Laying Underground Utilities? 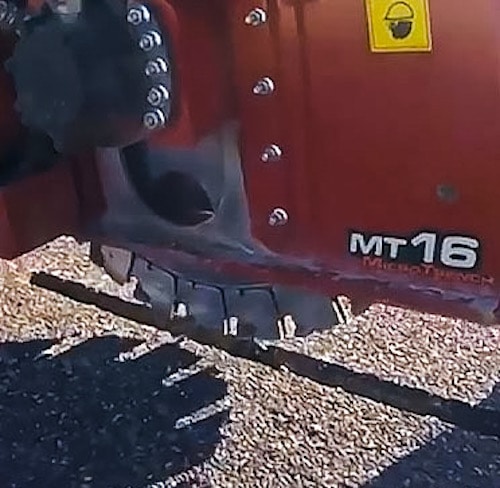 What is the Best Method for Laying Underground Utilities?

There are several techniques for laying underground utility pipes, and each technique has its pros and cons. Some of the more common utility services include trenching, directional drilling, micro trenching, and plowing.

When choosing the right method, utility service providers need to consider a lot of things, such as the type of soil, debris, the potential impact on the environment, and more importantly, the type of underground utility you are looking to install, i.e., fiber optic, conduit, cable, electrical, gas or water lines, sewage, or any other.

You need to consult an expert about the best method before deciding which method you are going to go with. Let’s take a closer look at some methods for laying an underground utility and when they might be suitable.

The deeper you want your utilities to go, the more effective directional drilling becomes.

If you’re looking for speed and aren’t confined to an urban area or hard surfaces, plowing can help you speed up the underground utility installation process significantly. It is best used to bury small poly conduits in soft soil rather quickly. It should take a single pass with the right soil conditions, and you generally don’t have to worry about restoration work.

Trenching is a relatively broad term that involves a broad range of sizes and depths. It usually takes longer than plowing or directional drilling, but it opens up the land enough to give you more room to work. They are also able to dig deeper, making laying water and gas lines easier.

Trenching is also used for sewage and laying septic tanks in many cases.

There is the traditional trenching, in which the soil is cut, dug up, and opened, and there is nano or microtrenching. While trenching jobs require more restoration after the underground utility has been installed, microtrenching mostly eliminates this issue.

Here, only a small cut is made in the ground where a conduit can be placed. This is one of the quickest utility installation methods and can also be used in asphalt and concrete.